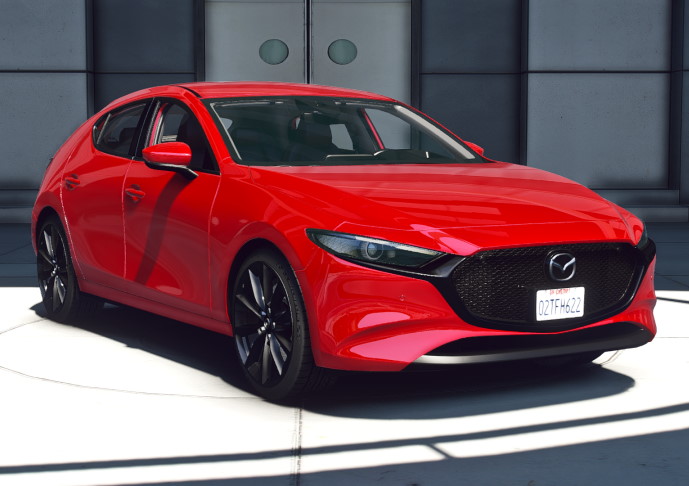 It has been over 21 months since we decided to start this website and release GTA 5 mods regularly. Since then we have made over 200 mods, however some of them have been removed and some didn’t even get released. So before publishing this mod, we had 199 mods on the website and we decided to officially release the re-make of the Mazda3 as the 200th.

The free version of the Mazda3 Hatchback was released more than a year ago. Back then we couldn’t afford to buy the best quality 3d models and also we weren’t as experienced as we are today.

So we decided to roast ourselves ! and at the same time show you how much we have improved in the span of 21 months by comparing the new version of the Mazda3 hatchback with the one that was released over a year ago. 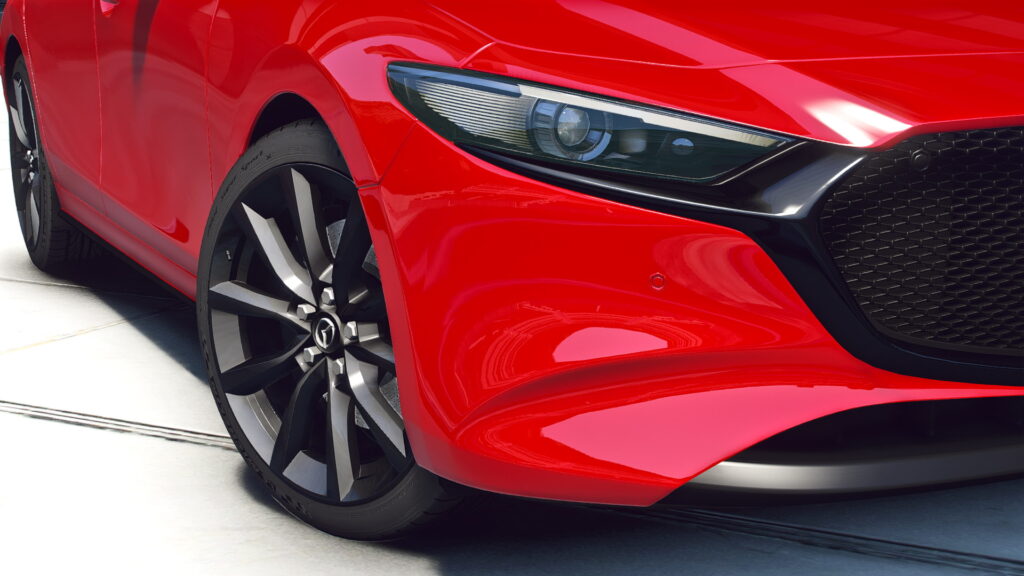 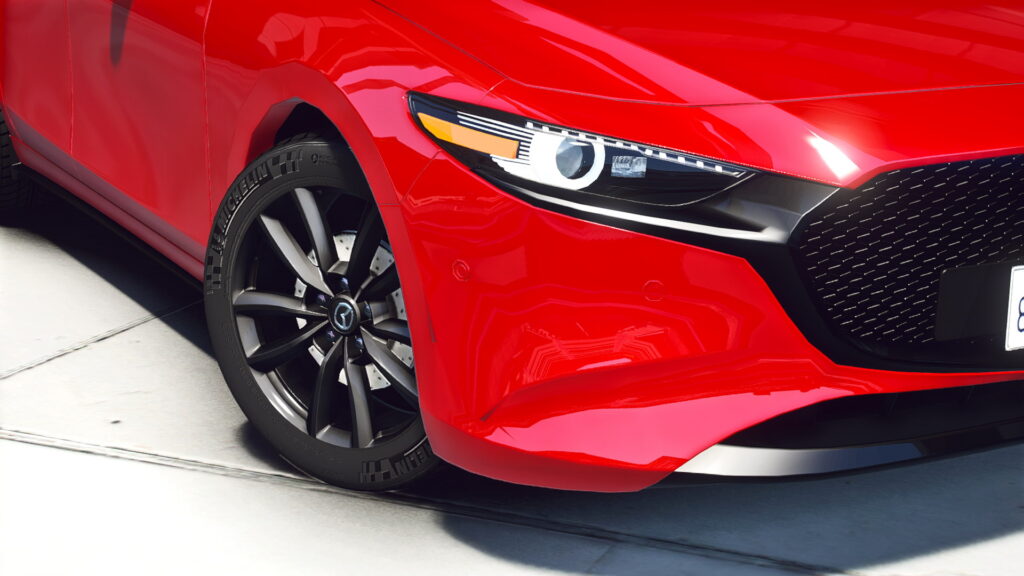 The detail and accuracy in the headlight design are apparent. Also since the old model had a higher polygon count we couldn’t smooth it out properly so you can see a lot of hard edges throughout the model. 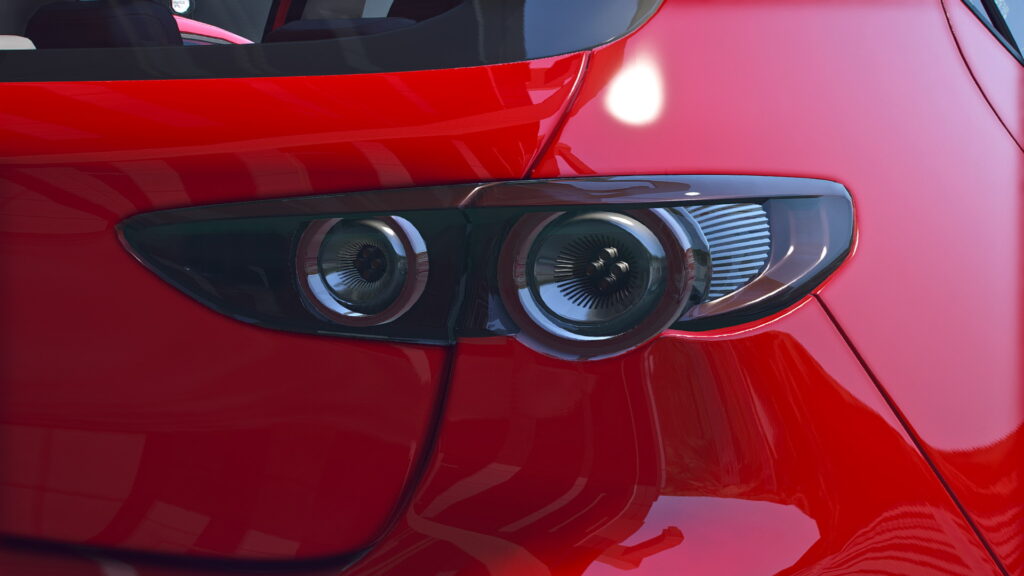 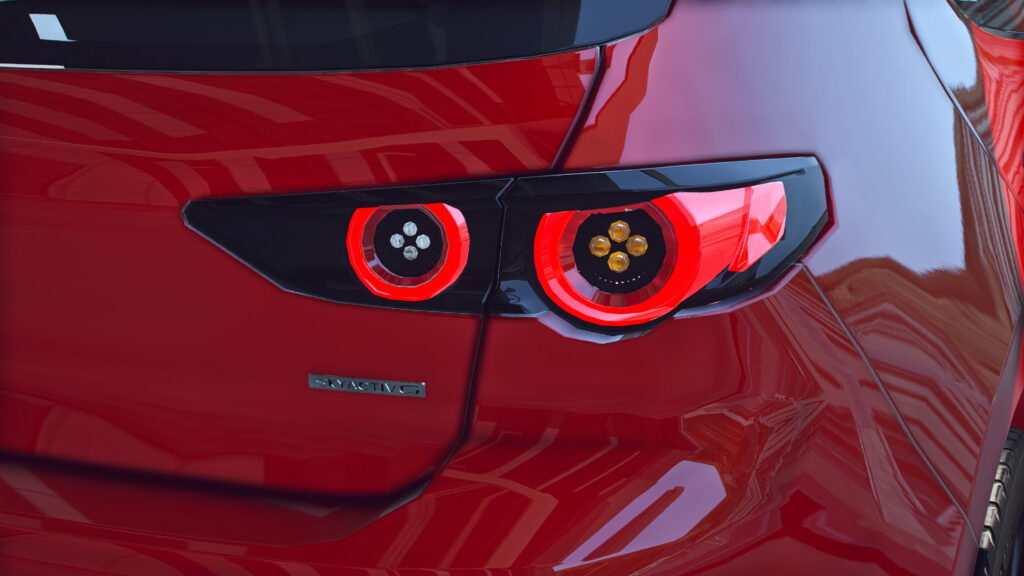 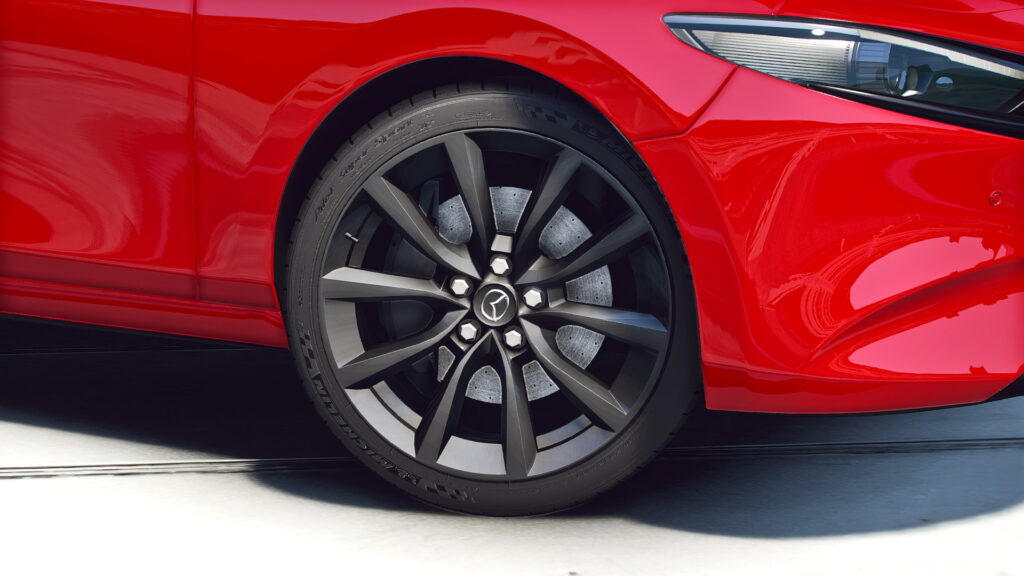 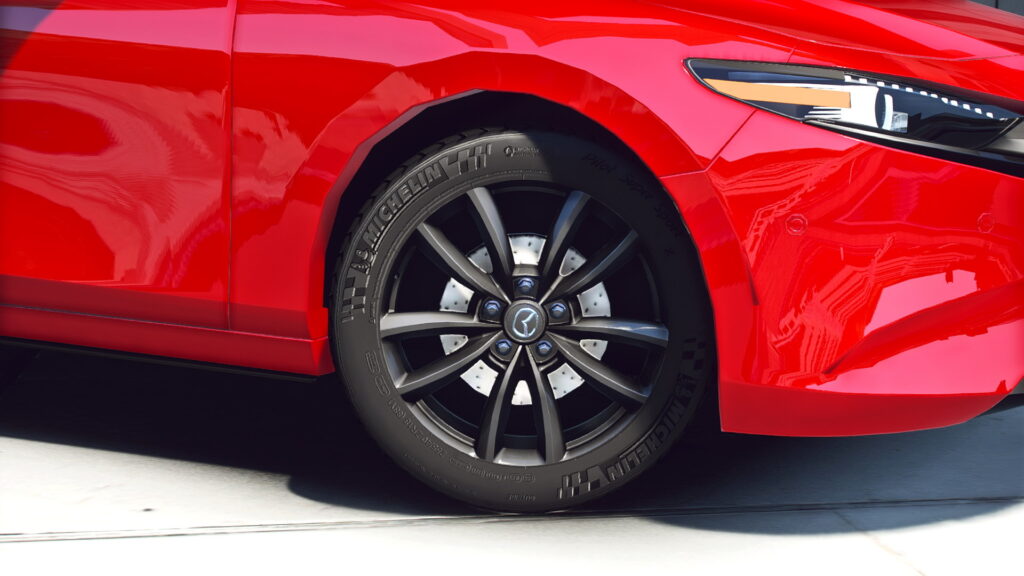 The fender shows how bad the model was. Also, the use of bad quality textures is apparent in the disk and the tires. 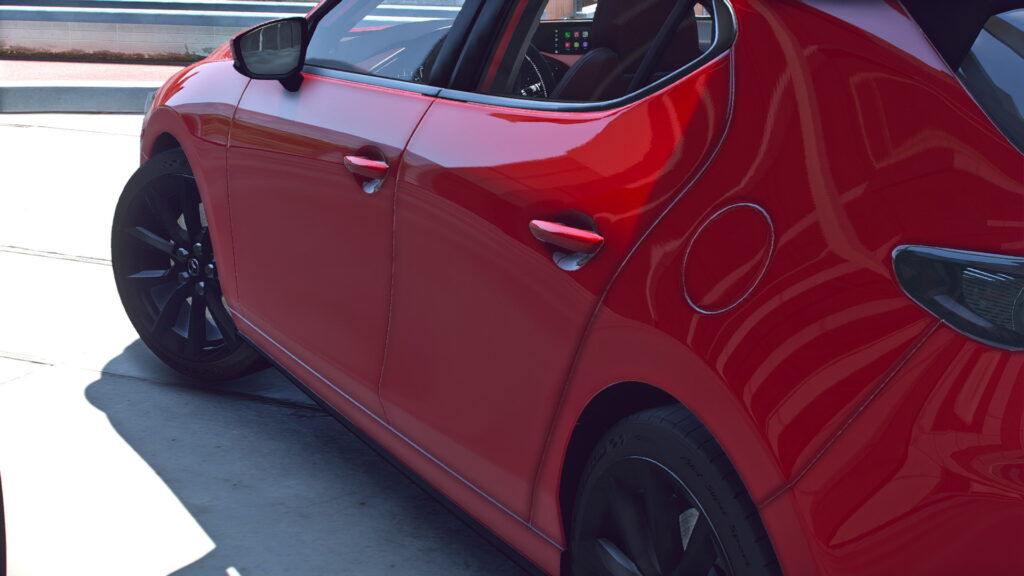 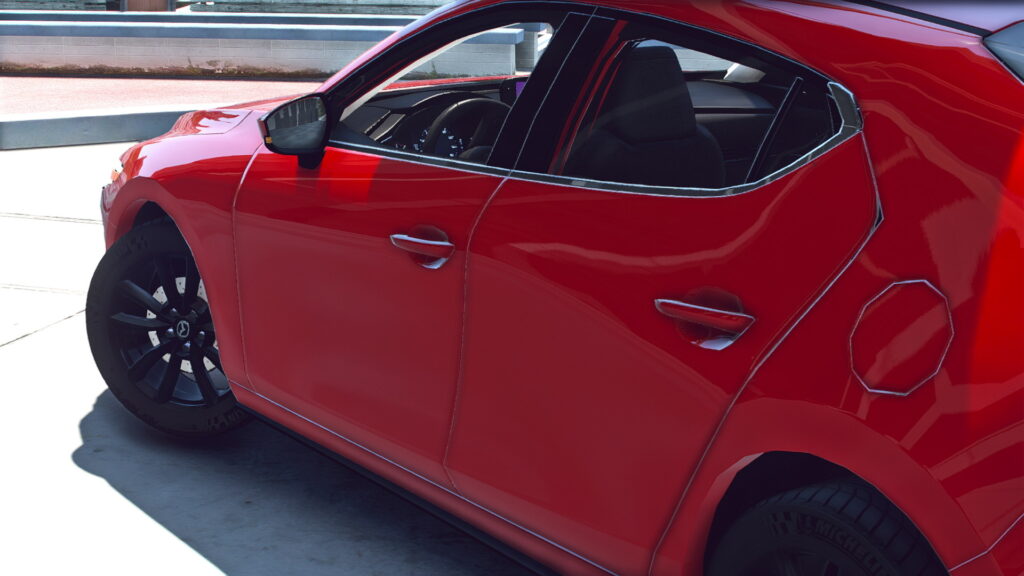 again, look at the hard edges 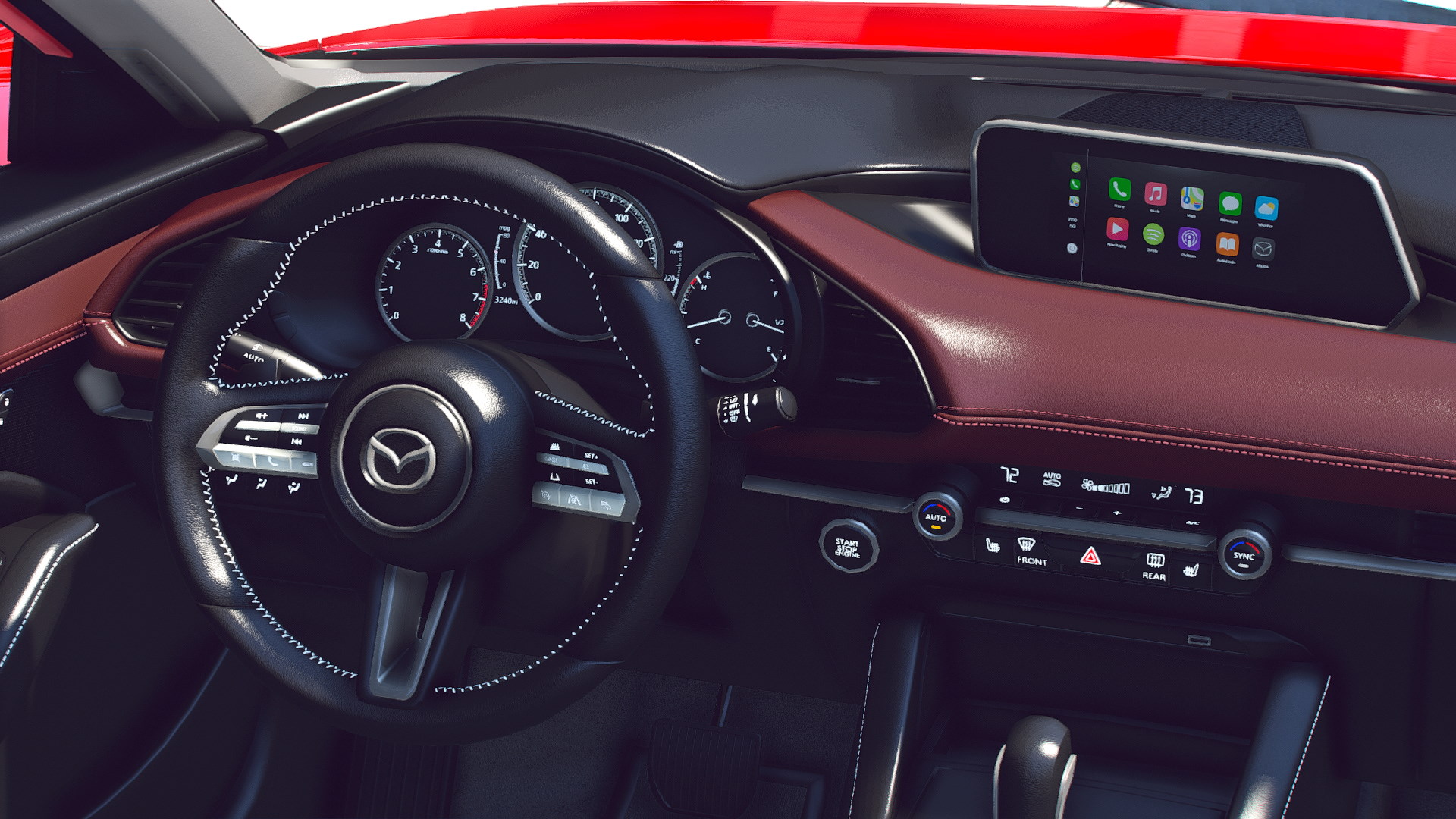 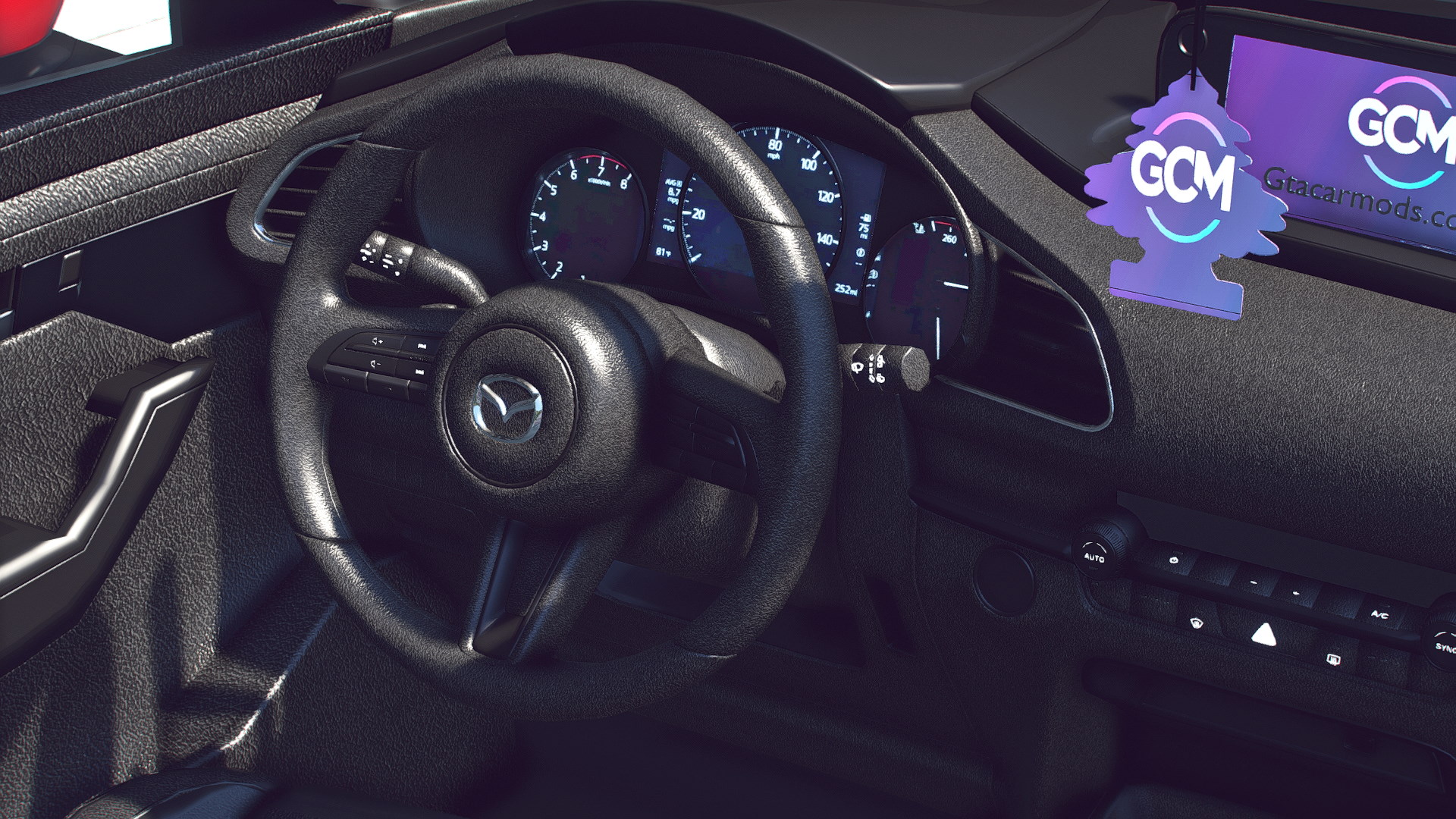 The interior is not even comparable! so much difference in the model and the textures 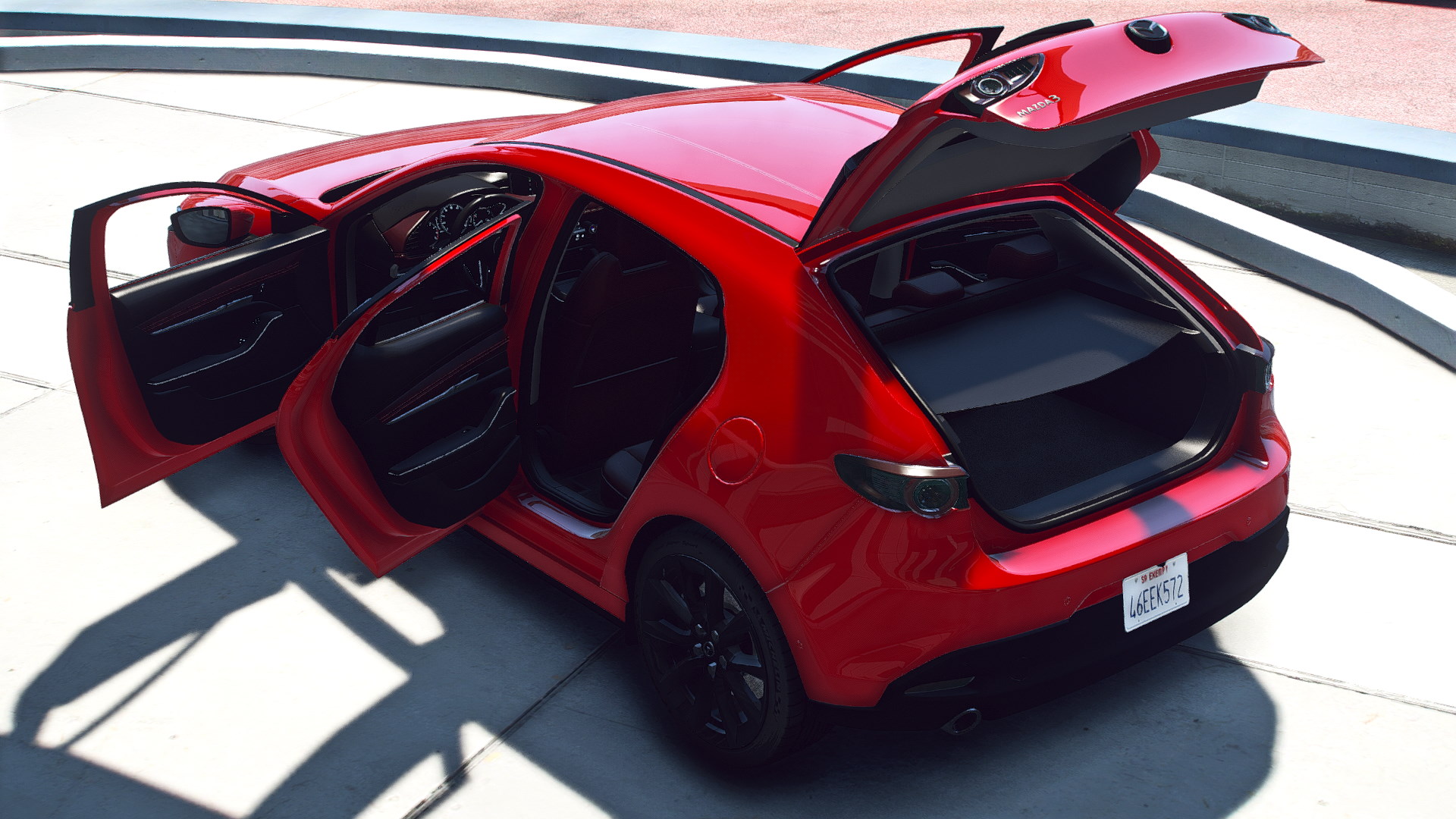 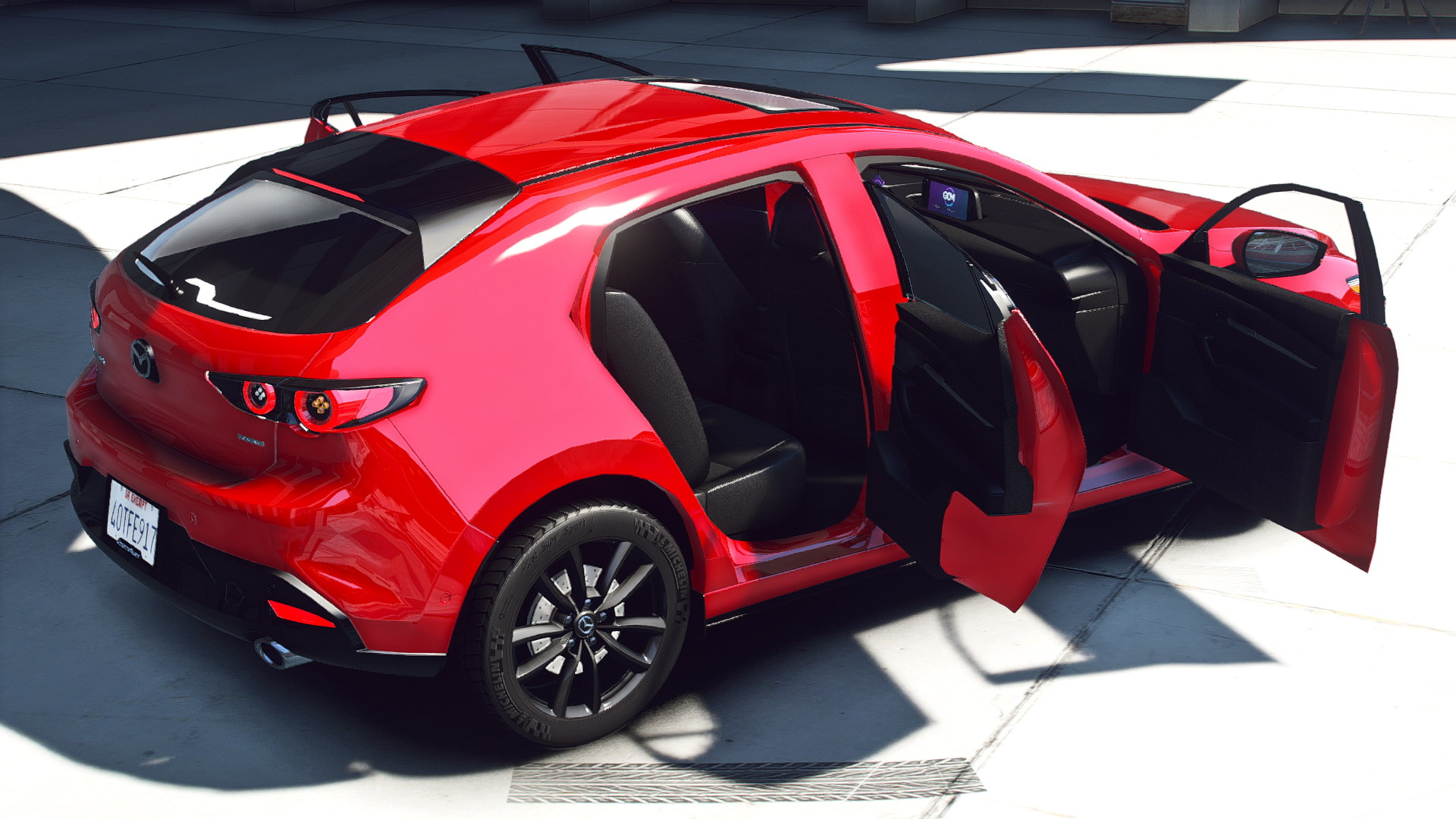 Quality doorsills and opening trunk  vs. horrible work on the right 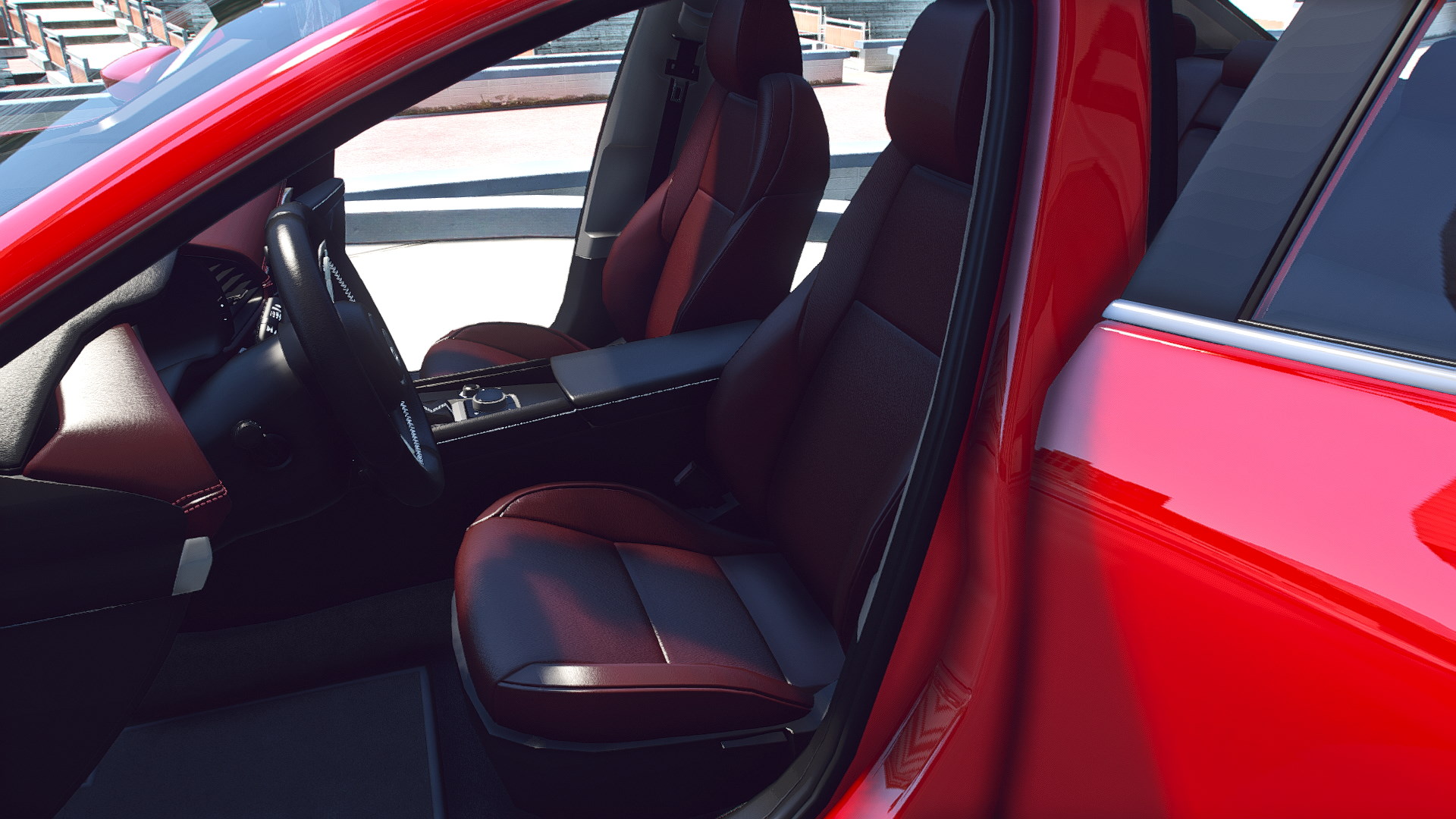 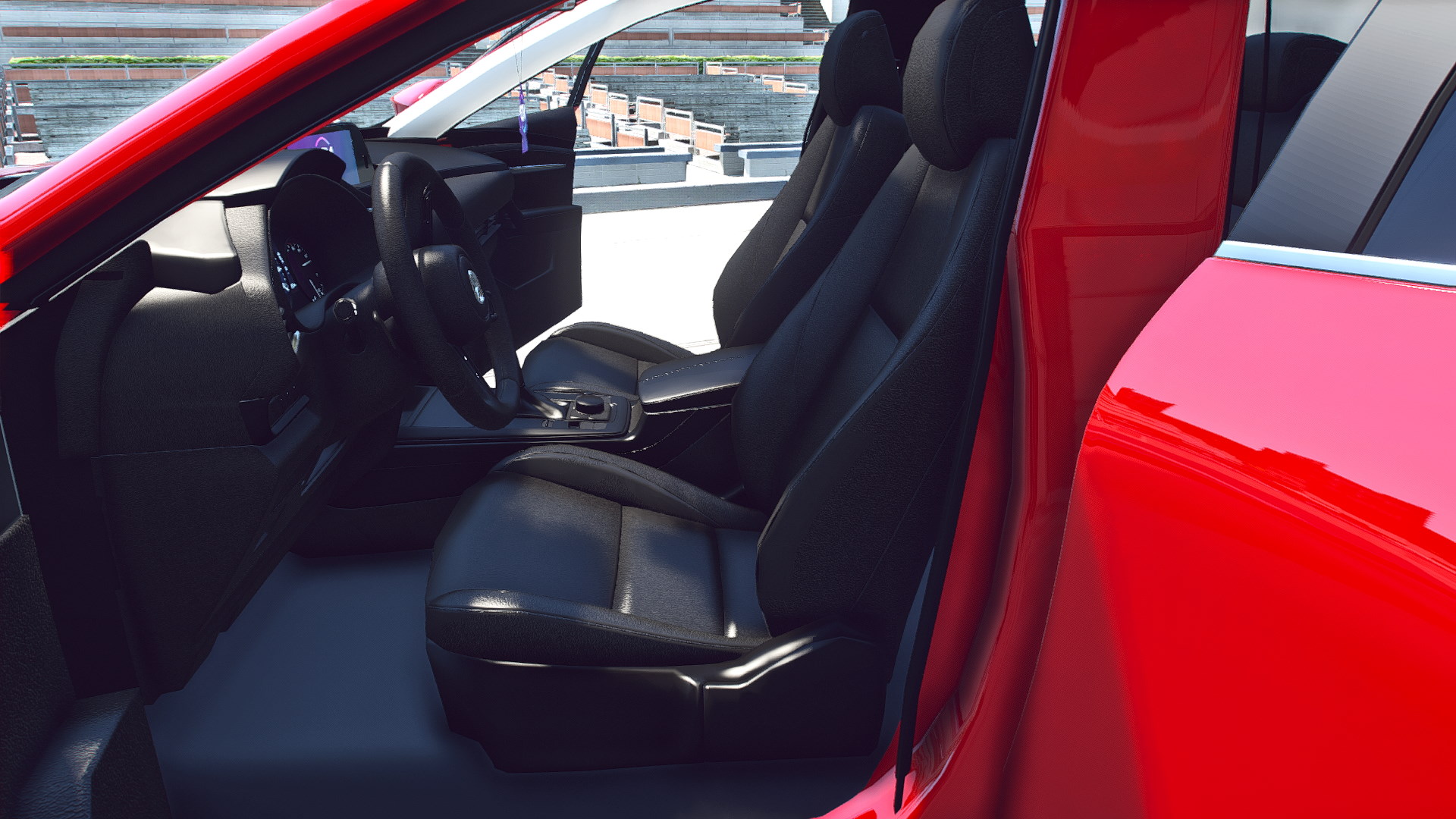 detailed seats with correct materials vs simple ones 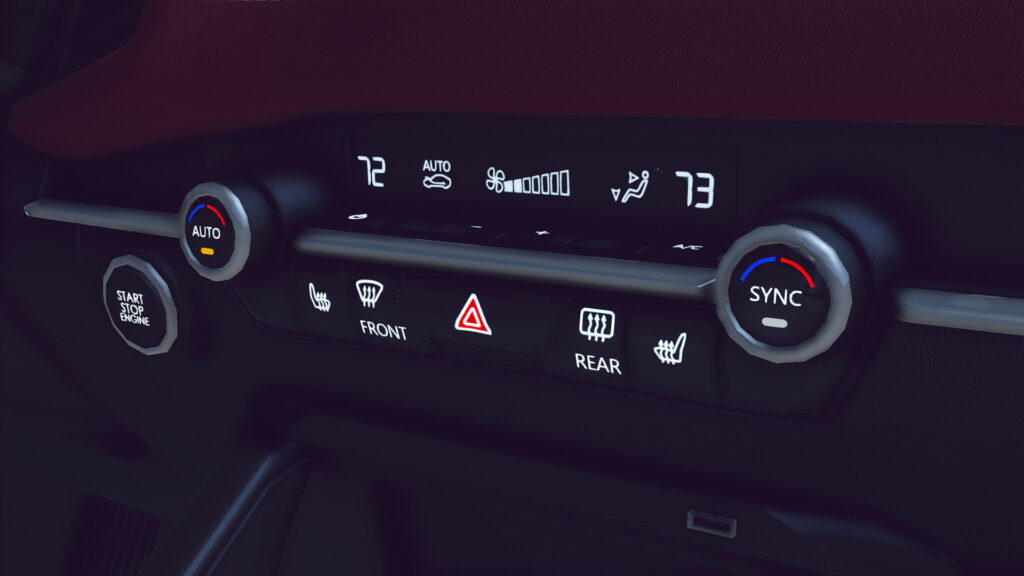 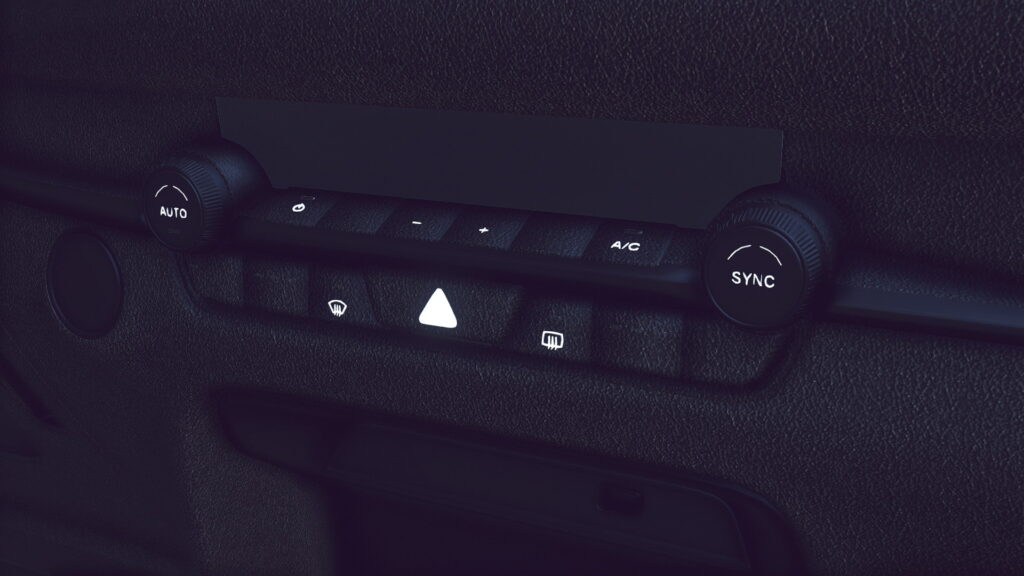 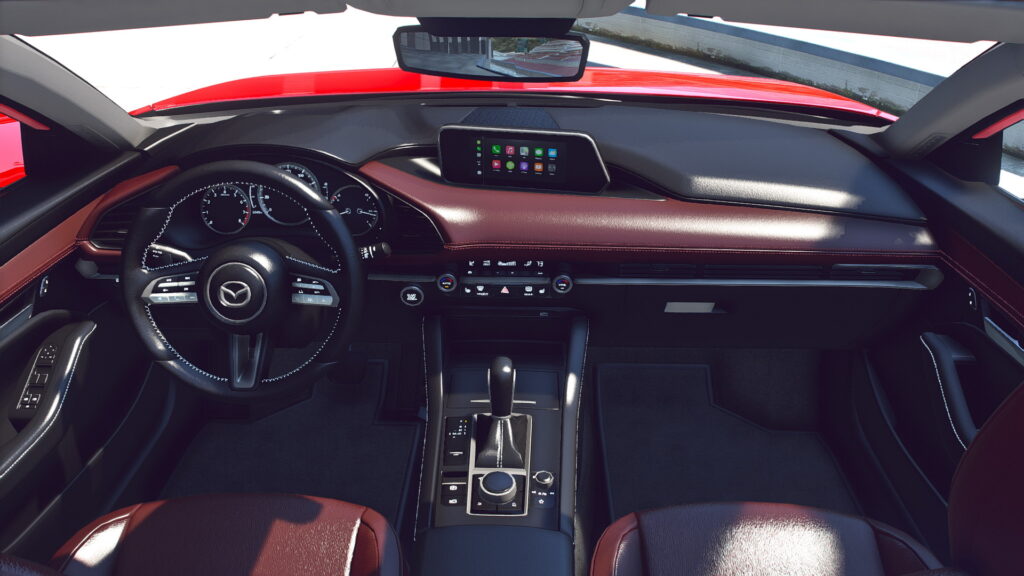 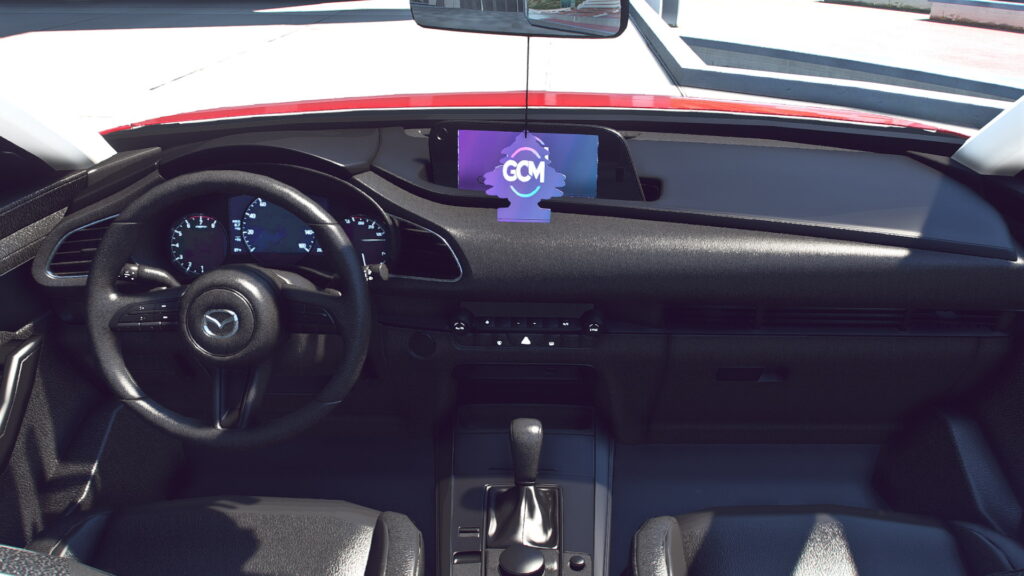 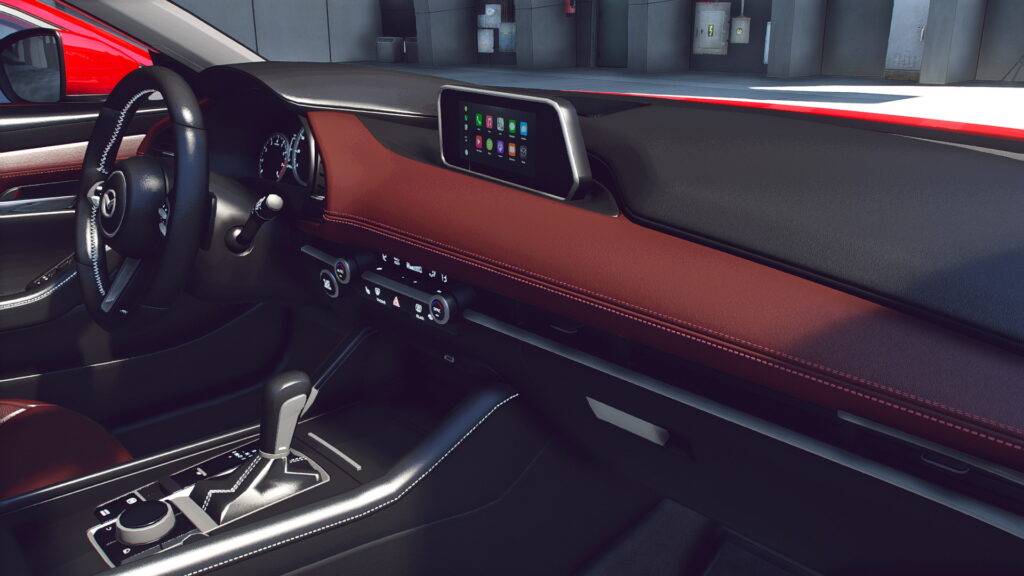 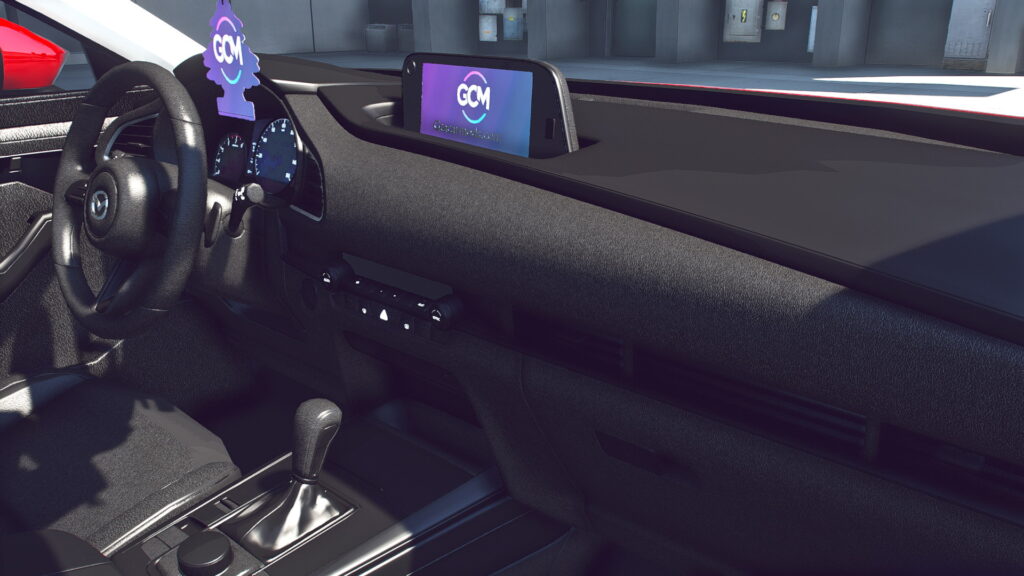 do you remember the logo that we used to put into the infotainment system in order to keep our mods from getting stolen? yea that didn’t work, did it? 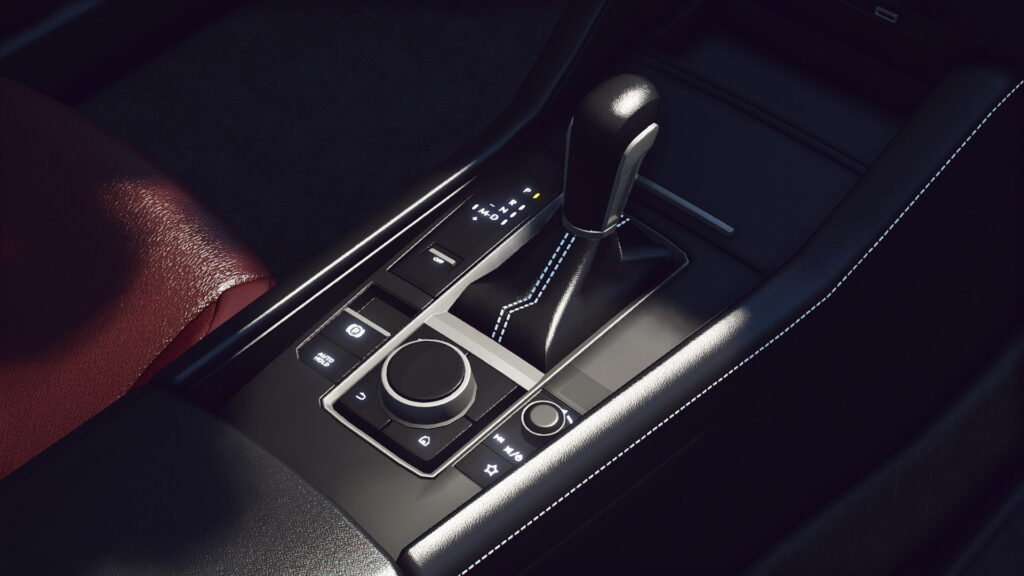 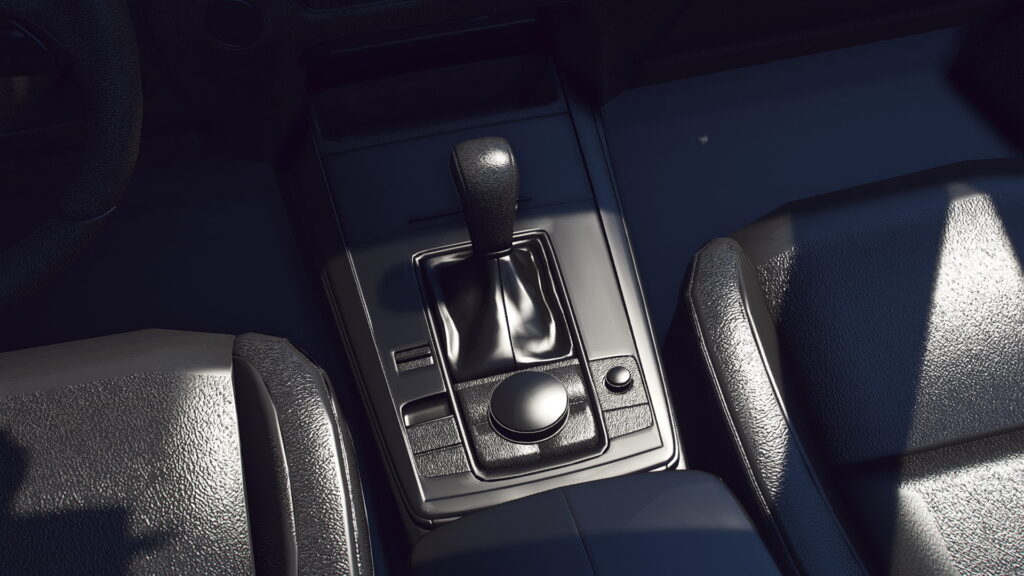 Detailed with proper symbols vs no symbol at all. 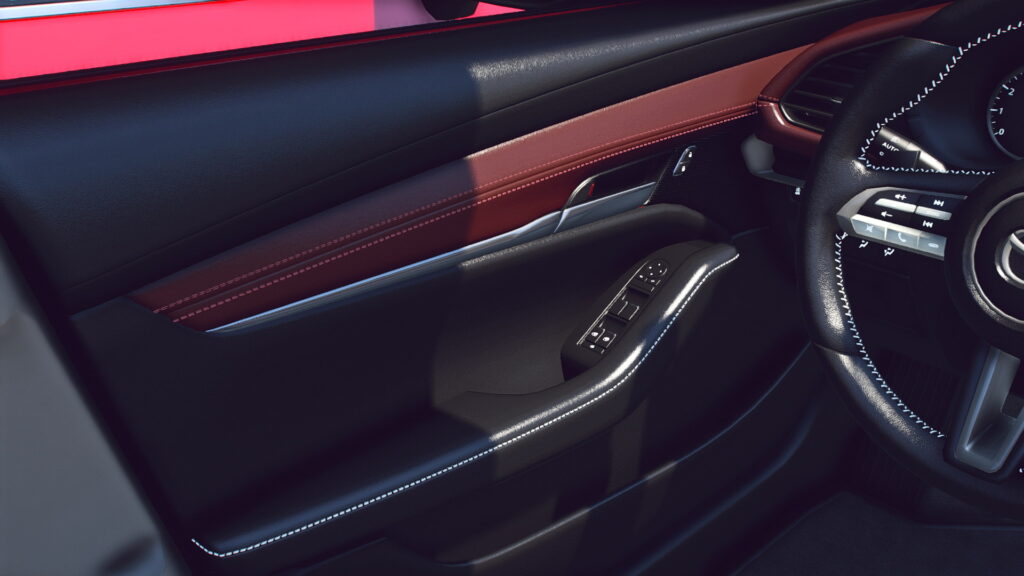 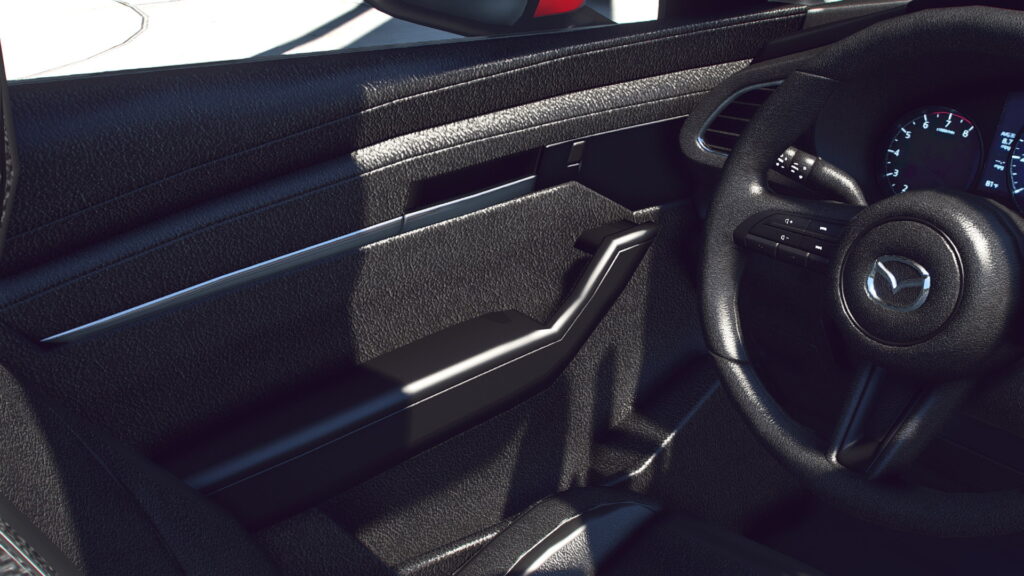 compare the detail and the materials 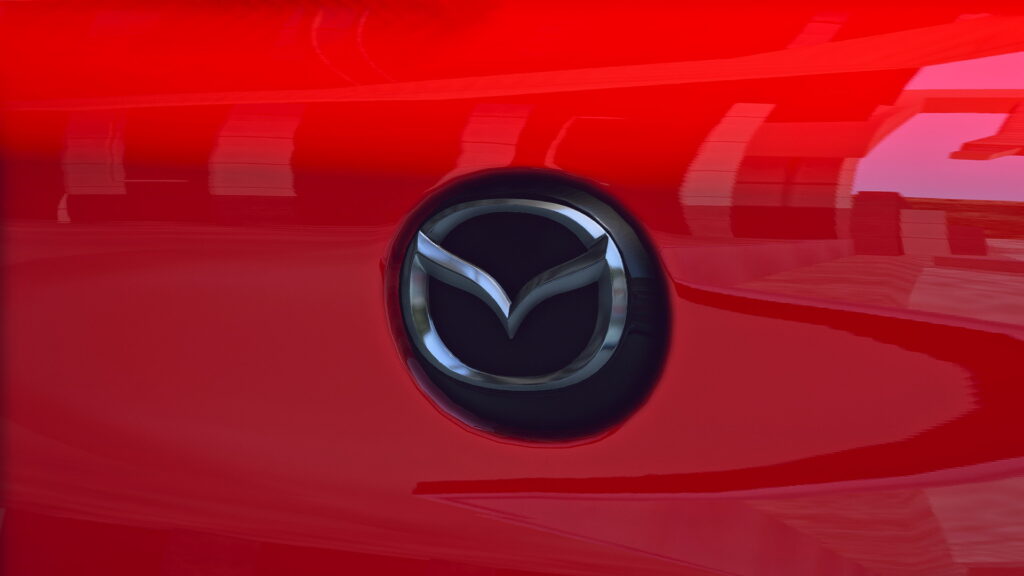 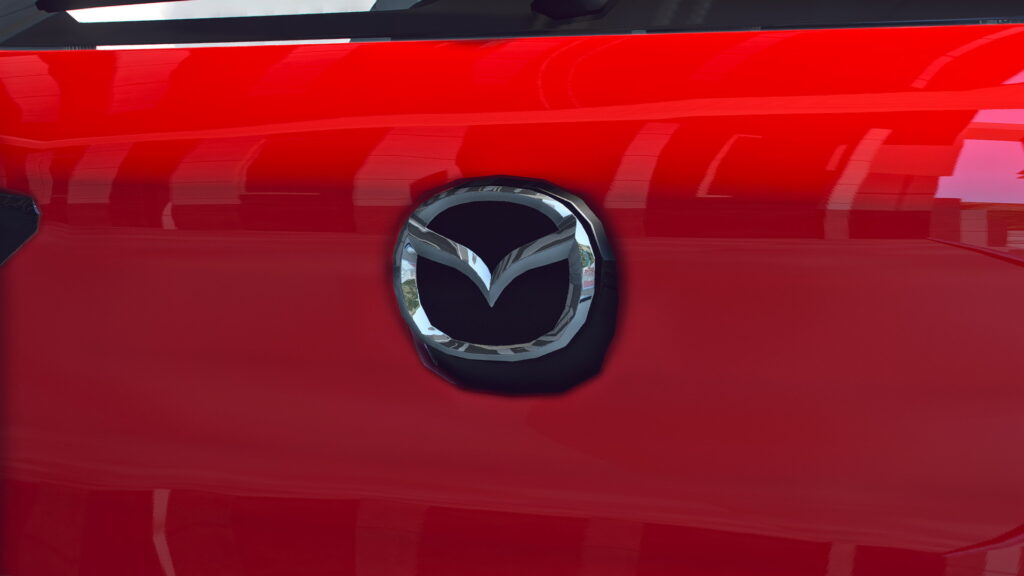 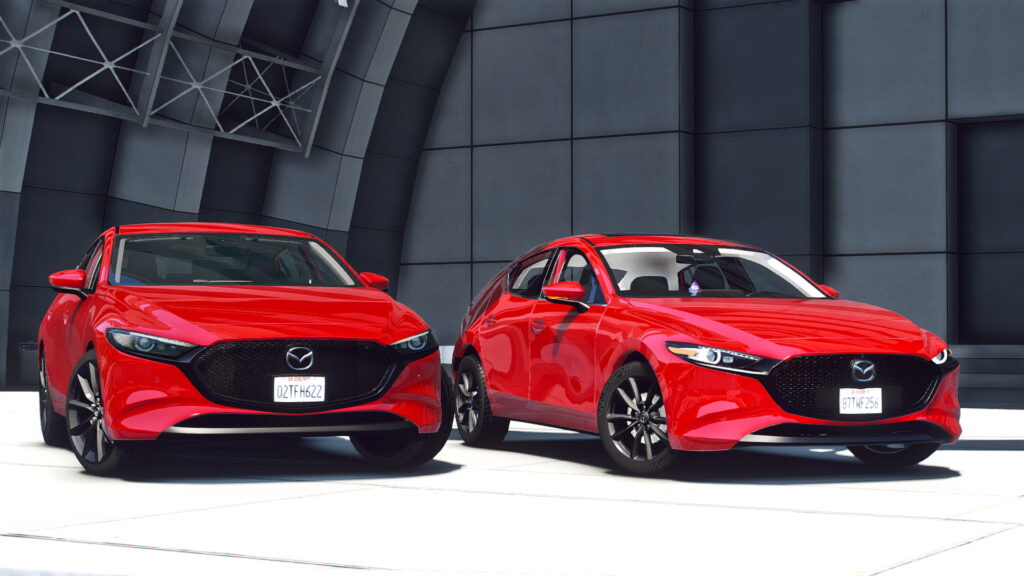 Initially, we bought the new 3d model of Mazda3 Hatchback a couple of months ago to replace it with the older model. But since some people don’t even hesitate to steal our work and even sell the 3d model on different markets places, we decided to keep both versions on the website and make the new one a premium mod. Hope you enjoy it!

If you are not familiar with installing mods, read this thorough article on How to install mods.
Addon name: gcmmazda3hb2021