Mercedes Benz SLS Black Series is the high-performance variant of the SLS AMG coupe. In this article, we won’t review the SL heritage and the subjects like Gullwing doors, because we are going to do that extensively in another article that subject is focused on SLS Coupe itself.

The SLS Black Series got released 3 years later than the standard SLS coupe in 2013 and both model’s production ended in 2015. although the SLS Black series was produced much less than the regular SLS which was around 120 units worldwide.

Mercedes Benz SLS Black has the same engine as the SLS AMG which is a 6 Liter naturally aspirated V8, but it’s tuned by AMG to produce ~620 hp which is around 50 hp higher than the regular SLS AMG. The Black Series is 70 Kg lighter than the standard SLS version and can go from 0 to 100 in 3.2 seconds and reach the top speed of 315 km/h.

One of the most beautiful and powerful creations of AMG and Mercedes Benz, The SLS Black Series is now available at gtacarmods.com.

We are going to release other variants of SLS soon. Check out our Instagram and Discord for related news about this car. 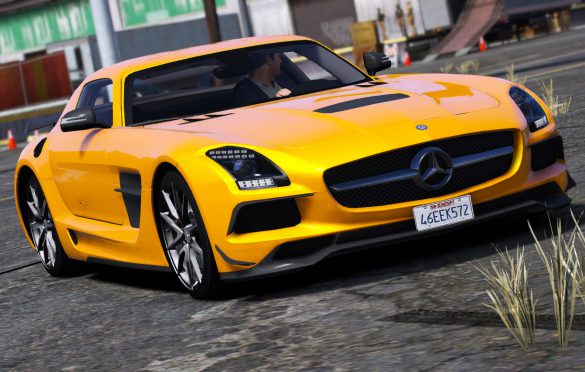 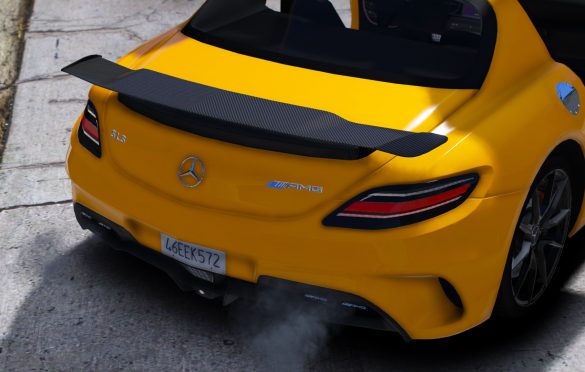 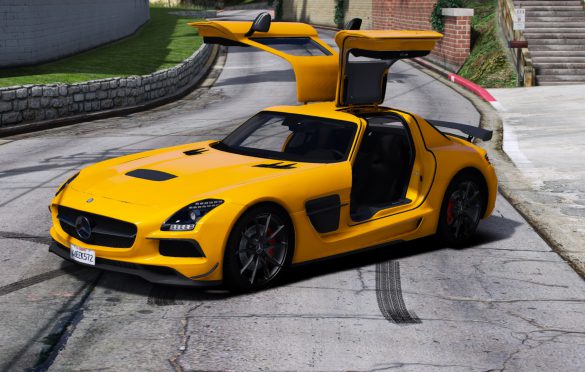 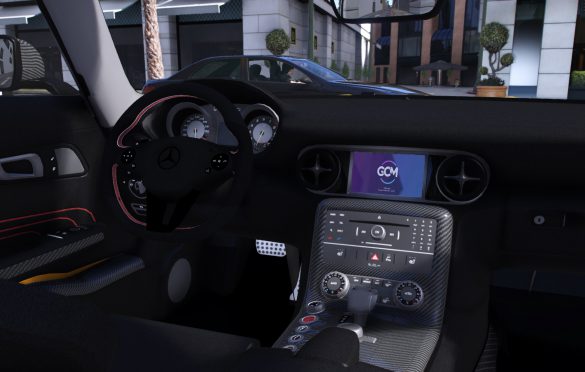 If you are not familiar with installing mods, read this thorough article on How to install mods. But if your game is already suitable for mods you should be fine following these steps :

Future plans for this mod