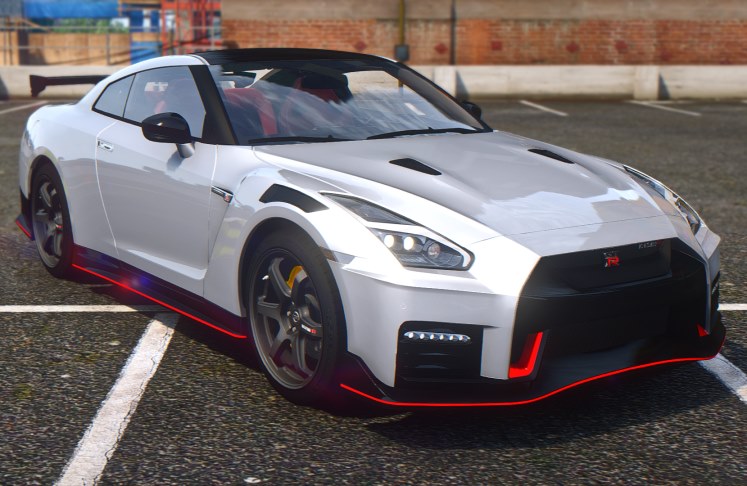 The NISMO badge is like what AMG is for Mercedes Benz. It’s responsible for making the most powerful variants of the Nissan cars.

As we are preparing ourselves for the next GTR, supposedly the R36, Nissan has released the most powerful road-legal version of the R35.

The Nissan GTR R35 NISMO 2021 is the most powerful version of the R35, since its release in 2007. Although when you look at the stats in not THAT much faster than its previous models, it’s definitely much more expensive.

The higher price tag for this model is because of the excessive use of carbon fiber in literally every place of this car. The roof, bonnet, trunk lid, side skirts, mirrors, and bumpers are all made of carbon fiber.

The weight reduction plus the engine of this car which has a high potential for tuning has made the Nissan GTR R35 NISMO 2021 a true contender.

Let’s see which one is more popular. The Premium version which we just released or the NISMO. 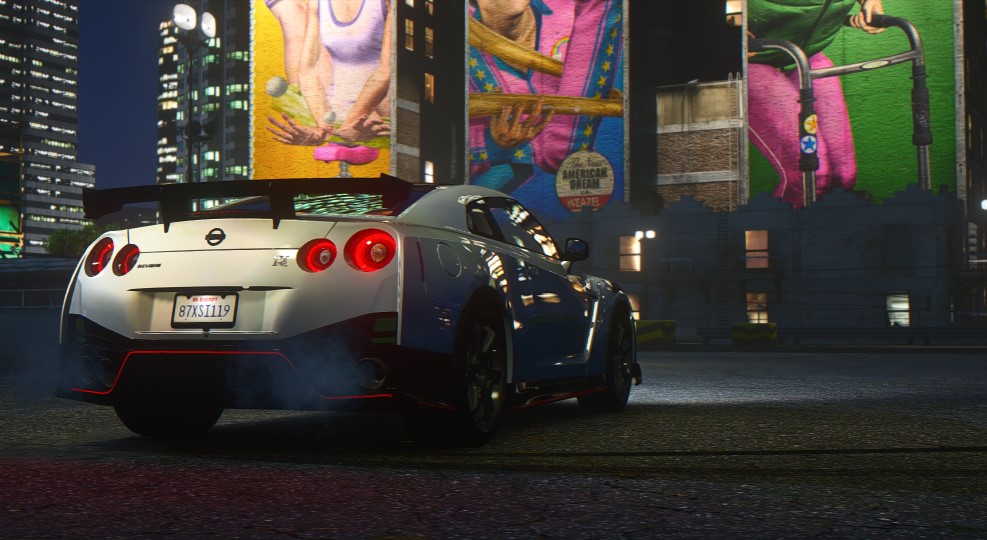 If you are not familiar with installing mods, read this thorough article on How to install mods. Addon name:   gcmr35nismo